Since before graduating law school, Scott Griffiths has been passionate about helping Arizona inmates (prison) and pre-trial detainees (jails or police stations) get adequate medical care while incarcerated or detained. After law school, Scott has maintained a portion of his practice dedicated to inmate healthcare claims, including medical  malpractice and civil rights claims under the 8th and 14th Amendments to the United States Constitution (i.e. cruel and unusual punishment).

Representing those who are incarcerated has always been important to Scott. His background includes a personal connection with the prison medical system and what he learned, described below, motivates him to advocate for prisoners and to improve the way that jails and prisons deliver medical care.

Under the United States Constitution and Arizona Revised Statutes, the government has a duty to ensure that prisoners receive competent medical care for serious medical conditions. This is because prisoners who are in the custody of the state are entirely reliant on the government for their health care. They cannot leave the government has created a number of roadblocks that inherently cause delays for inmates to receive medical care. Many times, these systemic delays cause an inmate’s medical condition to get worse. Sadly, in some circumstances, inmates die. 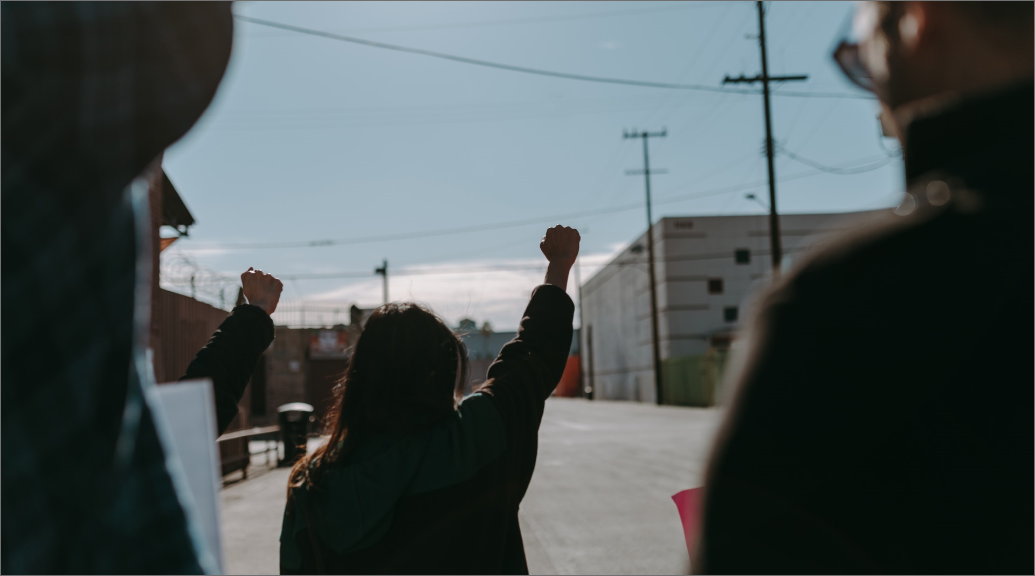 Scott’s connection to prison medical care is personal. While Scott was in law school, he had a good friend who was arrested and charged with very serious crimes. While his friend awaited trial and sentencing, he also complained about the lack of interest in treating painful symptoms, which later proved to be cancer. When Scott pressed for a reason why jail officials were deferring diagnosis and treatment, he was told that inmates will receive medical treatment once they transfer from jail to prison. This, of course, is NOT true. Jails have a duty to provide medical care for pretrial detainees too.

Soon after his friend was sentenced to prison, his symptoms worsened and it became a continual fight to get the Arizona Department of Corrections to take any interest at all. After many months, Scott succeeded in getting medical care for his friend – but not before the cancer spread. His friend passed away, alone and in prison, in 2020, during the COVID-19 pandemic.

Having a family member in jail or prison carries a stigma. Because of this, many Arizona civil rights attorneys simply will not deal with prisoners or their families. As a result, many prisoners and families do not know how to get timely medical help, how to properly document their issues, how to preserve their rights, or how to sue jails, prisons, or medical providers.

As one would expect, each case is fact dependent. Arizona civil rights attorney can help untangle these complex issues and provide guidance for inmates and families.

The United States Constitution and Arizona state laws require the government to take steps to keep inmates safe when they know, or should know, that inmates are in danger. Such claims might include inmates that are beaten by guards, inmates that are injured by other inmates who are known by the guards to be dangerous and threatening, or sexual assaults of transgender inmates. These claims usually fall under the 4th, 5th, 8th, and 14th Amendments.

Obviously, prison is a dangerous place and not all inmates are equally equipped to deal with the prison environment. The law doesn’t protect against every dangerous situation. While there’s no way to ensure everyone is safe – inmates do have the right to be safe from conditions that prison officials know could cause serious injuries or death. Like medical cases, each security case is also fact dependent. The Arizona civil rights attorney at the Scott Griffiths law office can investigate your case and help you understand your rights.

Having worked on prisoner cases for more than a decade, Scott knows that the process of filing claims and lawsuits is far more challenging than a run-of-the-mill lawsuit. There are very exact time frames that must be met or you cannot sue the government. Each case is different, depending on who the defendant is.

Even after the grievance process is complete, inmates must still put the State of Arizona or the county jail on notice about their potential Arizona state law claims. These claims are required by A.R.S. § 12-821.01 and that process must also be followed meticulously.

Assuming inmates have completed these steps, lawsuits alleging state law claims against state law actors must be filed within one year. Federal claims usually have longer statutes of limitations and less procedural requirements.

This area of the law is intentionally difficult and prisoners are not afforded much leniency when the statute of limitations is involved. Our #1 Arizona civil rights attorney has the experience to figure out the claims, the right defendants, and the statutes of limitations. Please call us to schedule a consultation. 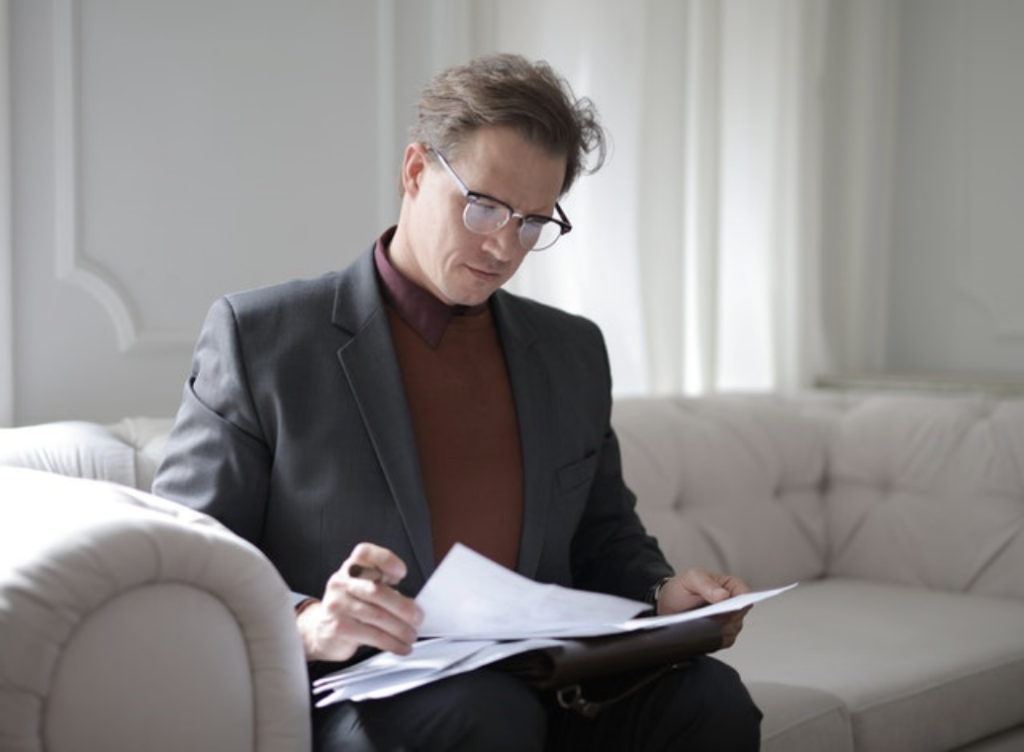 The news today is chock full of stories of police misconduct. These cases include:

Not all police K9 bites and attacks are “by the book”. Just because it’s a police dog does not mean that you are not entitled to human rights. If you have been attacked by a police dog, call us today.

A police tasing can be very harmful and damaging to an individual. If you feel like you were wrongfully tased, we can help. Our team has dealt with numerous wrongful tasing cases.

If you feel like you or someone you know was excessively beaten by the police and has suffered serious or significant damages as a result of the beating, please do not wait a moment longer. Get a legal team on it immediately.

Do not allow a police shooting that you feel was illegal or not justified to go unnoticed. There have been several instances where individuals were wrongfully shot by police officers.

Probable cause and search incidents

Having probable cause to search you is one thing, but if you were unlawfully searched and believe physical or sexual abuse was invloved we recommend that you call us immediately. Just because you were searched by a police officer, that does not mean they get to abuse you.

Each case of police misconduct is emotionally charged and fact dependent. Any Arizona civil rights attorney who reviews a case of police misconduct must do a thorough job of reviewing police reports, body worn camera footage, video and audio from other sources, review of the police officer’s history of complaints, and a review of the policies of the law enforcement agency. Because of the number of defenses available to officers, these cases also require an honest review of what the victim’s involvement was as well. In our experience, most cases of alleged police misconduct will not amount to a court case.

Arizona civil rights attorneys at the Law Office of Scott Griffiths have conducted many investigations into allegations of police misconduct. Our investigations typically involve ordering public records from police departments and other government agencies, interviewing victims and witnesses, and reviewing city employment records, AZ POST (Arizona Peace Officer Standards and Training Board) records, and court records for prior incidents with those officers.

The area of police misconduct is still evolving. Excessive force and false arrest cases are constantly reviewed in the news and in courtrooms across America. So, after the records have been ordered, our staff will conduct research into applicable statutes and the most recent case law in order to have the most up-to-date information when evaluating your case.

Timing for police misconduct cases is critical and the law is unforgiving. In order to maintain a case against the police or individual officers for state law claims, you must place the government and the officers involved on notice within 180 days. Arizona civil rights attorneys at the Law Office of Scott Griffiths can help figure out your deadlines and, in certain circumstances, help you put the government on notice of your claims.

If you are the victim of police misconduct, please contact the Law Office of Scott Griffiths right away so that we can start our review and help you preserve your rights.

Lawsuit Process For Police Shootings and Other Misconduct Cases 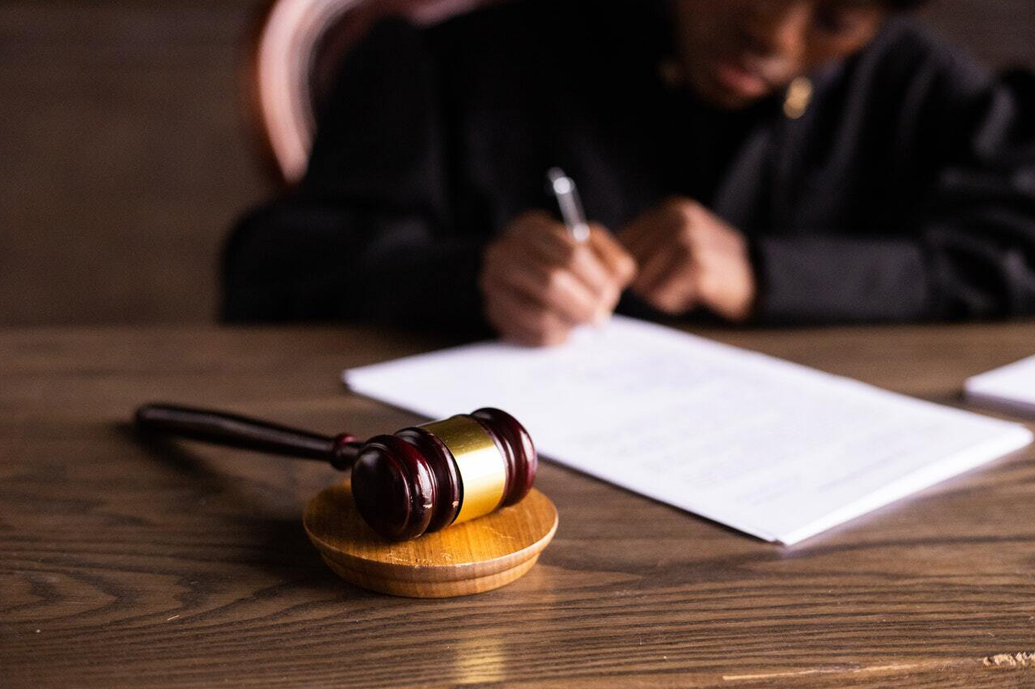 A prompt and thorough investigation must be started as soon as possible. Police records are available via a public records request – but these records take weeks or months to get. As a result, anyone who intends to sue the police must immediately request all police records, including arrest reports and body worn camera footage.

The law surrounding police misconduct cases is constantly evolving. In order to ensure there is a case, a thorough review of statutes and case law must be completed. Failure to do so may result in a quick dismissal of the case and, in some cases, an award of costs and fees against the plaintiff. Don’t let this happen – hire an Arizona civil rights attorney who can conduct thorough research into the claims and defenses of the case.

NOTICE AND TIMING OF LAWSUITS

Arizona law sets two very stringent requirements that must be met before a case against the police is permitted. The first requirement is found at A.R.S. § 12-821.01 and requires that a plaintiff put the city and the officers on notice of the claim within 180 days of the events giving rise to the claim. There are exceptions for minors and those who have certain medical conditions that prevent them from recognizing their rights – but for the most part the notice has to be made within 180 days of the injury.

The second requirement, found at A.R.S. § 12-821, requires lawsuits against public employees or entities to be filed within one year. This is very different from federal civil rights lawsuits or general personal injury lawsuits that give plaintiffs two years to file a lawsuit. Many potential clients do not know about the timing requirements for suing police officers or police departments and they lose their chance without even knowing it.

The Arizona civil rights attorneys at Law Office of Scott Griffiths believe that each of the steps above are intentionally nuanced and burdensome. Our mission is to clear up confusion and help families make sense of tragedy. Call our office today to set up a consultation.

Discuss Your Legal Matter with Us